For Abhijit Sen, Facts and Data were Religion and Ideology 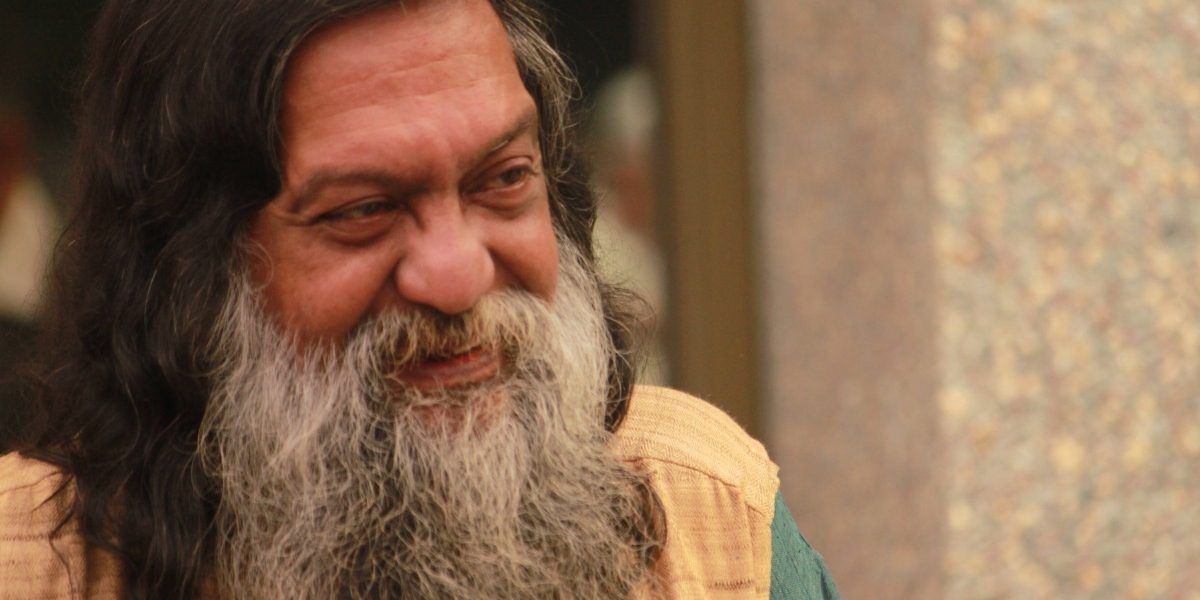 My last meeting with Professor Abhijit Sen was just a week ago, before his untimely death due to a heart attack on August 29.

We were trying to make sense of trends in the Indian economy, particularly in poverty, inequality and employment. We parted with the promise to meet soon to continue our discussion with more data and evidence, which he asked me to bring.

I was working on some of this data late at night when I got the news of his passing away.

Not that he needed my inputs to make up his mind on important issues which have left many in the academic community puzzled, but his critical questions certainly made me revise my own prior opinions. He, of course, had his own set of Excel files ready to substantiate his arguments even when he was unwell and largely restricted at home, with only the desktop as his close friend. When he was briefly hospitalised in March 2020, his only request was a laptop, where he could continue his quest.

Usually, when he solved a puzzle that was bothering him, he moved on to the next one. He didn’t feel the need to publish it. The mere fact that he knew what was going on made him happy.

Probably, his desktop contains many unpublished papers that could have become standard references. The research was not to satisfy his intellectual quest alone but was a public good which anyone interested was free to share and access. He would gladly share his data files and analysis with students, journalists or even people with a general interest. For him, research was not for personal glory but a public good available to all.

It was the same in his role as a policy maker.

He never claimed credit for his numerous interventions at the Commission for Agricultural Costs and Prices (CACP).

Not many are aware of the stellar role that he played in framing the National Rural Employment Guarantee Act, the National Food Security Act and the Forest Rights Act. His endeavours to make these people-centric and pro-poor were successful due to his ability to build consensus. His interventions were based on solid ideological convictions of the role of the state, derived from a deep understanding of how society and the economy function. And he relied on hard facts, combining secondary data sources, primary village surveys and the accounts of grassroots activists into a coherent story.

He also had a keen interest in village studies. Other than his long association with the Foundation for Agrarian Studies (FAS), where he advised on a number of village surveys, he took a keen interest in my own involvement with the Palanpur survey. Until last week, it was a ritual to discuss my observations after every field visit to the village. Facts and data were in many ways his only religion and ideology, and he was very passionate about them. He had great respect for the Indian statistical system, but he was not blind to the pitfalls of relying solely on secondary data.

It was this deep commitment to facts and a genuine approach to the economy that brought him high respect across a set of politicians, bureaucrats and professional economists of different persuasions. He worked with all the governments since 1997 the United Front government, the National Democratic Alliance government under Atal Bihari Vajpayee and then the United Progressive Alliance government, where he was a member of the Planning Commission.

While governments changed, his core beliefs that farmers should get remunerative prices, that the PDS should be universal, and that governance should be decentralised did not change. He was equally comfortable dealing with political leaders, bureaucrats, journalists, students and civil society activists, to whom he was always available to explain the details of government finances or even basic economic principles.

(This article was originally published in The Wire on September 1, 2022)